Hi, my name is Hamish Fleming and I’m a boardaholic!

It all started about 18 years ago when I saw someone skateboarding and became instantly inspired to try it out. Add a little Back to the Future skate stunts and it’s safe to say I was truly hooked. What quickly developed was a kid with an obsession for skateboarding.

Skating dominated much of my spare time for the following years to come. However, it wasn’t just the physical act of skateboarding that I enjoyed; I loved the music, films, fashion and art associated with the skateboarding culture. Also, the creativity and sense of belonging that skateboarding brought to my life, on and off the board, gave me a new access to learning that I could never achieve through the confines of mainstream education.

As the years passed and my passion for skateboarding grew I dreamt one day of owning my own skate company. But what would I call it? I wanted a name that was relevant to the British skateboarding culture. Then it hit me. A common concern for most skateboarders in the UK was the unpredictable weather. It could make or break a skateboarder’s day. That was when Don’t Rain was born. 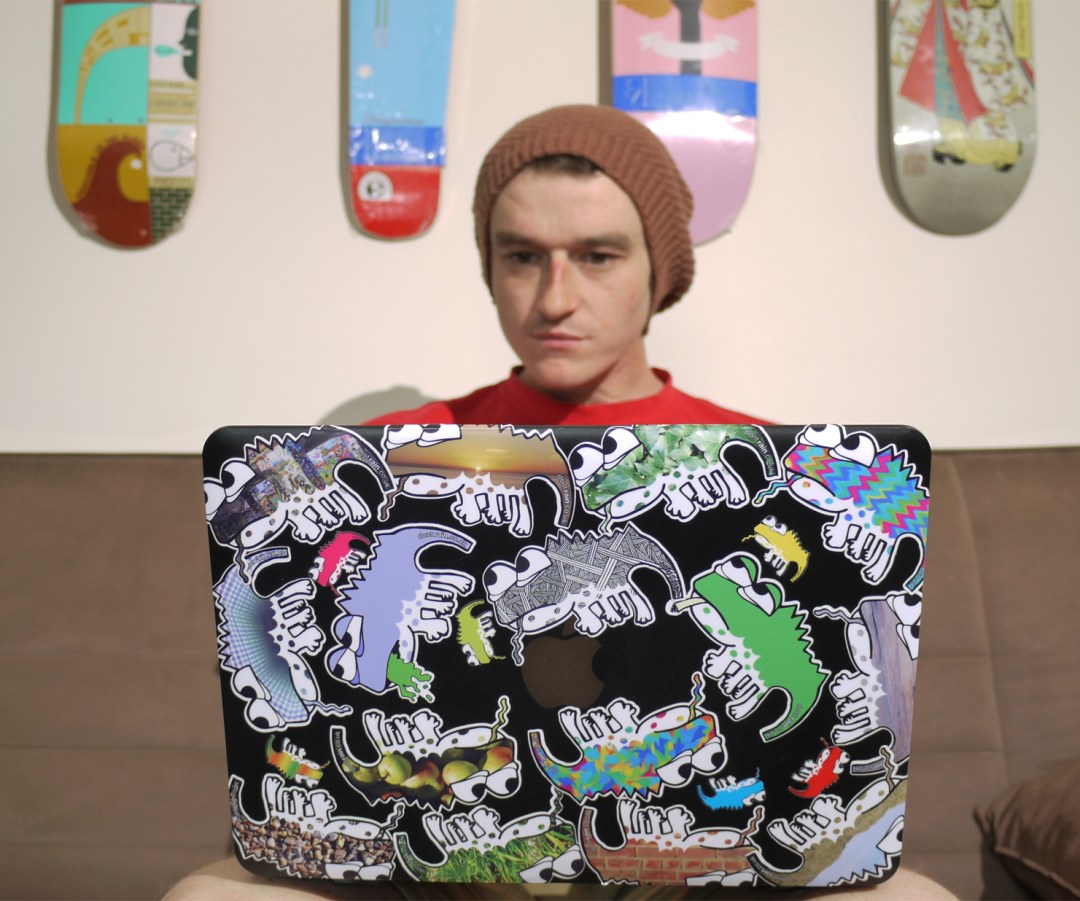 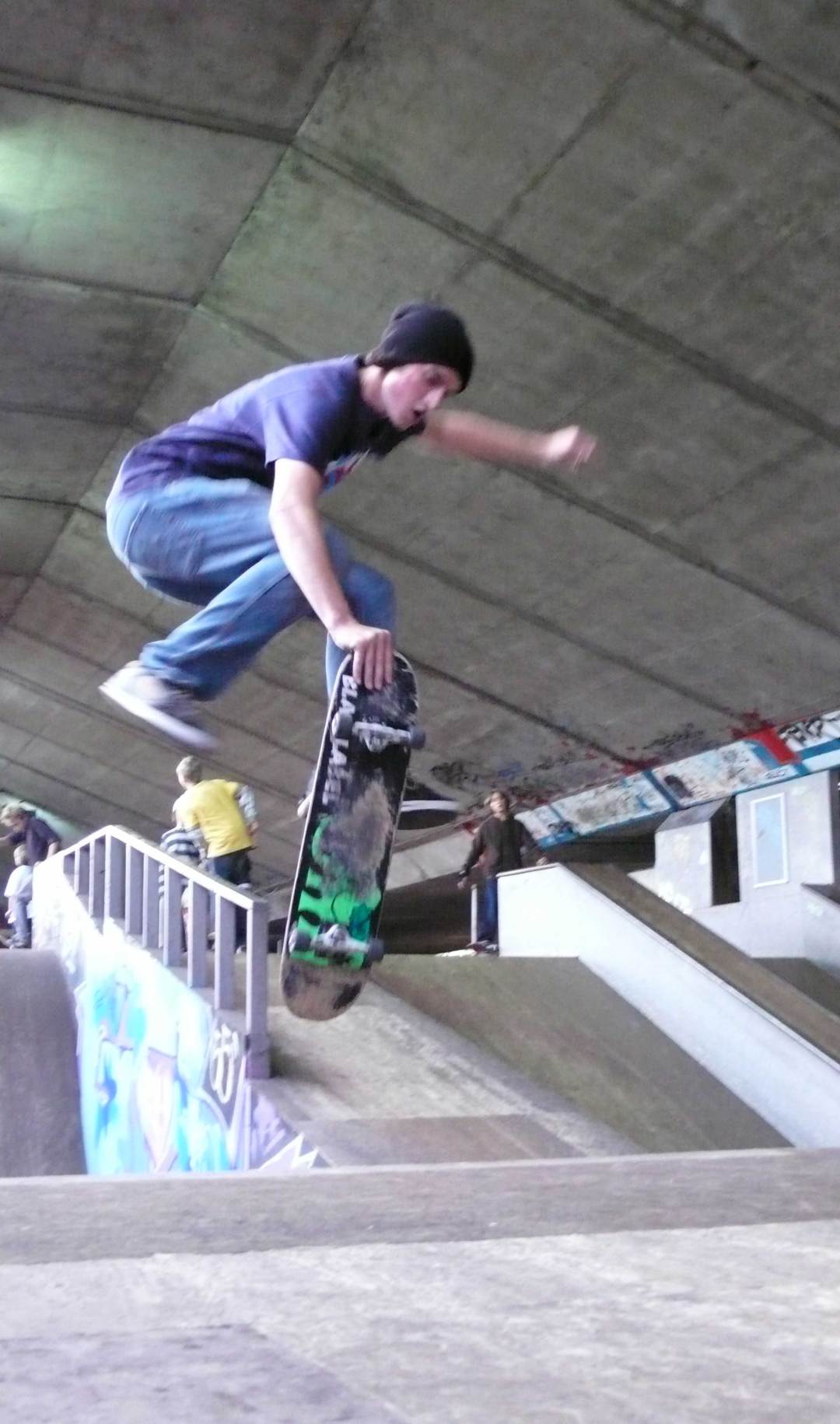